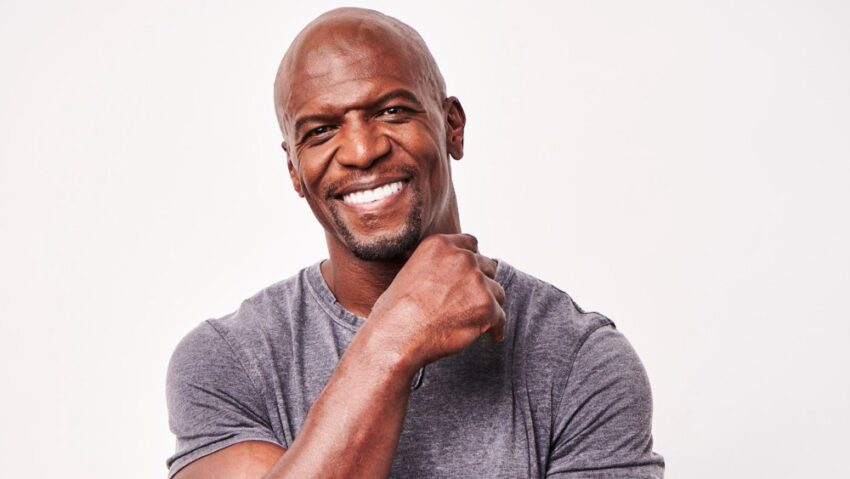 Men’s Journal’s Everyday Warrior With Mike Sarraille is a new podcast that inspires individuals to live more fulfilling lives by having conversations with disrupters and high performers in all walks of life. In our fourth episode, we talked to actor and former NFL linebacker Terry Crews.

Crews was drafted out of college by the Los Angeles Rams in 1991. Over the span of six years in the NFL, he played with the Rams, San Diego Chargers, Rhein Fire (NFL Europe-Germany), Washington Redskins, and Philadelphia Eagles. He retired in 1997 and moved to Los Angeles to pursue a career in acting.

Soon, Crews was everywhere, starring in Old Spice commercials and movies and TV shows like Idiocracy and Brooklyn Nine-Nine.

In this episode, Crews talks about how he’s learned to be honest and doesn’t mind the public seeing his true self, whether he’s being goofy or talking openly about depression; what it was like to film his nude scene in Failure to Launch; and the NFL teammates who’ve become lifelong friends.

Watch the full episode above, and more from this series below.