Should American Women Learn to Give Birth at Home? 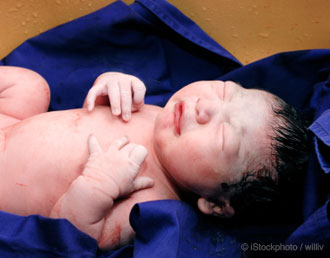 Each year, roughly 25,000 American women decide to deliver their babies at home, and the numbers are on the rise.

Only 27 U.S. states license or regulate professional midwives. And in the 23 states that lack licensing laws, midwife-attended births are illegal, and midwives may be arrested and prosecuted.

However, according to Time Magazine:

“Momentum appears to be growing. Of the 27 midwife-friendly states, eight began licensing midwives only in the past decade. And legislatures in 10 other states are now considering bills to institute licensing of [professional midwives] — a fact that has not gone unnoticed by the medical establishment …

Both the American Medical Association (AMA) and the American Congress of Obstetricians and Gynecologists (ACOG) … oppose home birthing.”