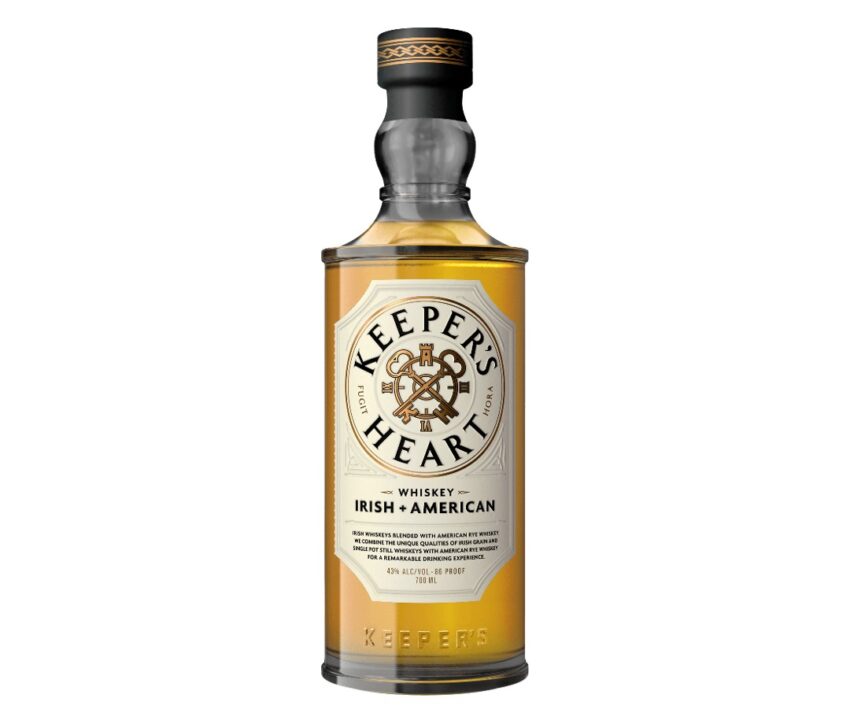 While blends are the backbone of whiskey nations like Scotland and Ireland, they’ve been less popular among American whiskey drinkers. Much of this has to do with our laws; legally, American blended whiskey can have as little as 20 percent straight whiskey, with the rest of the blend being made up of neutral grain spirit. In fact, American whiskey blends might taste nothing like the flavorful bourbons and ryes that serious whiskey drinkers prefer.

But the blended moniker also applies to any whiskey that combines two or more liquids of different styles or from different sources. This is what many creative producers are currently doing, with no neutral grain spirit in sight. They could be rounding out their own distillate with something complementary from another distillery or working entirely with sourced barrels. But one thing is clear. Modern American blenders are wresting the B-word back from its shady reputation with compelling, flavor-packed recipes.

The best thing about blends: They allow even more diversity than other whiskey styles, limited only by imagination. Check out this variety of blended American whiskey ready for sampling—and get to it! Minneapolis-based O’Shaughnessy Distilling Co. tapped one of the leading men of Irish whiskey, master distiller Brian Nation, to move to the frigid Midwest and lead its operations. While the distillery’s own whiskey is still aging, Nation has put together this blend of two Irish whiskies—grain and single pot still—with American straight rye. It’s as unique as it sounds. It’s also an excellent way to introduce the company’s goal of blending Ireland and America’s whiskey heritages.
[$32; keepersheartwhiskey.com]