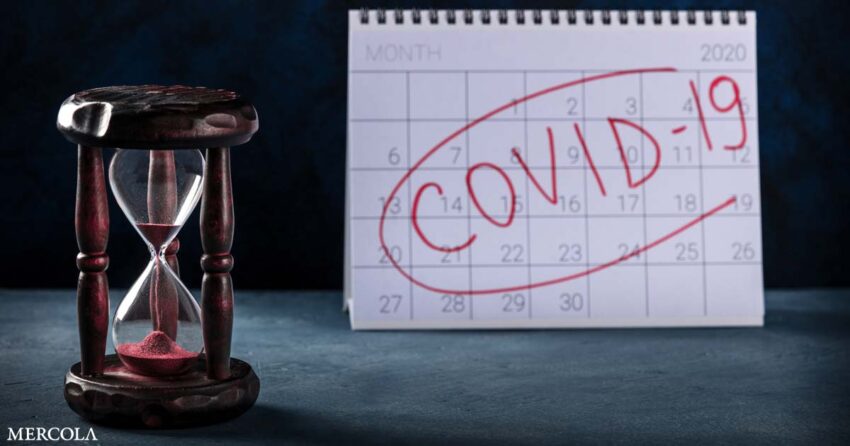 But nominally, for now, until the cyberpandemic with coronavirus properties unexpectedly hits, or until we need to lock down for “climate” or aliens or the Russians or whatever they say, the mandates have been lifted, they say. No mandates.

How do I feel? Oh hooray, I guess. Our masters are merciful and occasionally generous. They “gave us our freedoms back.” Hooray. They’ve managed to turn basic independent existence into a privilege to be earned. Hooray.

So if you really want to know how I feel, I feel numb and annoyed. I feel like a collective rape has occurred, and the rapist has put on his trousers and left. And here we are.

A Tale of Two Bartenders

The first bartender, I will never forget. It happened during the first days after the mandates were introduced. I was all up in arms about the fact that the venues complied but I was not looking to argue with owners, I just felt quietly abused. So, I was waiting for somebody outside a bar. It was late at night, and the sitting area was technically closed. I made myself a spot inside the “outside” restaurant that was already mostly roped off, and I was minding my business, thinking my thoughts.

A bartender noticed me, came up to me and asked me what I was doing there. I really wasn’t in the mood to get into it, so I said something evasive and polite. But he figured it out and said, “It’s not right that you are sitting here. Come, come!” And with those words, he ushered me in, past the “papers” check. Then, when I was already inside, he told me, “It’s much better this way!”

Another time, I was waiting for somebody in the lobby of an empty bar, by the door. Again, it was late. There was literally nobody else at the bar except the bartender and the person I was waiting for. It was clear that we were getting out as soon as the drinks were obtained.

It was my birthday. It was a very wrong thing to do. But funny enough, I don’t remember his face. That bartender, that “good German” bartender I already forgot.

Who Owns Our Bodies and Our Opinions, Anyway?

In March 2022, we are two years past the “two weeks to flatten the curve.” What on Earth has happened to us? Where did our privacy go? Why are our self-appointed masters getting away with abuse? Why have our basic freedoms shrunk to a dot?

Dr. Meryl Nass recently sent out an excellent blog post listing facts that show, again, the lack of any rhyme, reason, compassion, or truth behind the mandates — and that’s in addition to the fact that the mandates have been wrong regardless of that, on human grounds alone.

They’ve wrong because segregation is wrong — but to make things worse, the Untouchable Medical Product has never been shown to stop the spread, as Dr. Nass shows. We’ve known all along that it doesn’t stop the spread. They’ve known it, too. And so, why?

And as far as our freedom to think and to speak our minds, why are they flattening those, too? What’s all this censorship for? For our own good?

As someone who was born in the USSR, I think it’s very much not for our own good. I’ve seen that movie before, and it wasn’t for anyone’s good. So why don’t they just let us breathe, and we’ll figure out what’s good for us from the inside? Isn’t it what free people do?

Two Weeks to Flatten the Memory of Being Free

From the looks of it, it doesn’t look like they mean to ever really end the mandates. Like, really end them, forever and ever, without any conditions or tricks. Like, really really end them, with a promise to never do it again… that would be appropriate but there are no such plans. They are drunk on “emergency power,” and they intend to keep it because like to keep it. And so, how do I feel after the mandates were lifted-but-not-really-lifted in New York? I feel numb.

I am fine, but I despise segregation, and I’ve actually forgotten what it feels like to just walk into a restaurant like it’s 2019. I have learned to live without thinking about restaurants, museums, or gyms. I am fine, I am not suffering over it. I just no longer have any desire to go, unless it’s a place that didn’t comply (and those, I enjoy quite a bit).

Amazingly, I haven’t been to an official music venue for over two years, which is bizarre since music is what I do. But I don’t want to go, even now. It may change with time but at the moment, I don’t want to go. Segregation is not cool. They’ve betrayed the very heart of art.

I am not angry, and I am not in pain, I am just not interested in their thing. I don’t understand their thing. I don’t want to go and pretend that nothing happened, that we’ve moved on. There has been a war. There has been a betrayal of something fundamental. It will heal one day, and it can heal soon, but it needs to be faced, from heart, by all parties, when all parties are ready. This is real healing, this is how healing works. It requires the heart.

Hands Off Our Joy

This attack on our sovereignty and joy gotta stop. It gotta stop. We are of spirit and water, not of fear and mechanical clock. Our kind lords have abused us, and they liked it. So, Our kind lords are abusers. But at least we know.

To find more of Tessa Lena’s work, be sure to check out her bio, Tessa Fights Robots.