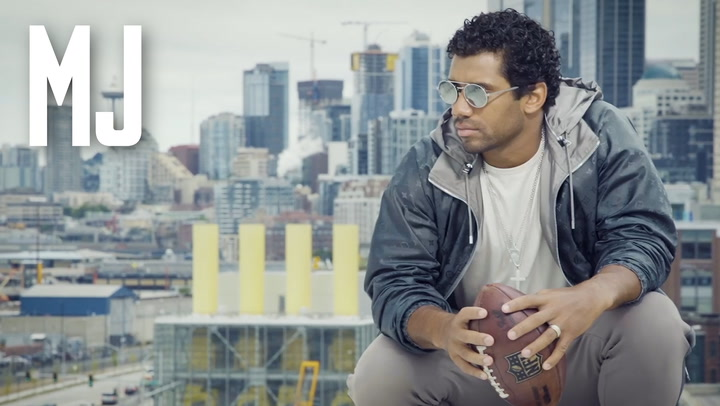 At some point, the law of averages said it would happen. Now it has—again: The Kansas Jayhawks are the kings of the hill in men’s college basketball. They clinched the 2022 NCAA tournament win by beating North Carolina in a 72-69 thriller on Monday night at the Superdome in New Orleans.

KU hadn’t won a national title since 2008. That wasn’t a long layoff by most programs’ standards, but it was getting up there given the typical excellence the Jayhawks have displayed under their coach of 19 seasons, Bill Self. During Self’s tenure, Kansas hasn’t finished lower than 17th in the AP Top 25, has lost double-digit games (exactly 10 of them) just twice, has been the dominant team in the Big 12, and has made four appearances in the Final Four. There’s not a more consistent bet in the sport than Kansas, but since that ‘08 title, the consistency has included falling short in March Madness. The last two years were painful in different ways. KU had a bona-fide contender when a new pandemic got 2020’s tournament called off and, in 2021, the team lost in a 34-point blowout to USC in the tournament’s round of 32.

But that’s all water under the bridge. Kansas’ second title since 2008 puts the Jayhawks back where they’d prefer to be every year. It’s also a perfect capper for an impressive group of upperclassmen who gave the program a lot and deserved to exit college basketball looking down on everyone else. The final play of several of their careers was a defensive stand that ended with UNC’s Caleb Love missing a game-tying heave at the buzzer:

THE KANSAS JAYHAWKS ARE YOUR 2022 NATIONAL CHAMPIONS

Here are the biggest stories from the 2022 NCAA tournament.

1. Kansas sends a lot of veterans out the right way

Or, rather, they send themselves out the right way.

Seven of the Jayhawks’ top eight scorers were juniors or seniors. A couple of them transferred into the program before this season, most notably short guard Remy Martin, who came from Arizona State and pitched in 14 points in 21 minutes on Monday. Most have been at Kansas their entire careers, though, including All-American guard Ochai Agbaji, No. 2 scorer Christian Braun, and hulking center David McCormack. Bench forward Mitch Lightfoot was in his sixth year with the program. During his career, Kansas won 171 games and lost 41.

A national title was the last piece for this group. Other than Martin, nobody had an especially efficient scoring night. Agbaji, an All-American, had 12 points on nine field goal attempts. Braun had 12 on 14, McCormick 15 on 15, and forward Jalen Wilson 15 on 13. The team only made eight of its 14 free throws, while UNC drained 18 of 22.

But the Jayhawks found enough shots when they needed them, which was mostly during the first 10 minutes of the second half. They had trailed by 16 late in the first (the biggest deficit a title game winner has ever overcome), but stormed back to take the lead midway through the second. Whether experience was the reason for Kansas’ calm or not, the Jayhawks stayed composed enough to give themselves a shot.

2. A second title should secure Self’s legacy as an all-time coach

Self has occupied a quirky spot. He’s clearly one of the premier coaches of his time. Even the one national title from ‘08 was a lot, and while Kansas was stuck on that win for a while, it’s extremely hard even for blue-blood programs to be as consistent as Kansas has been under his leadership. Duke, Kentucky, and North Carolina have the odd down year, but Kansas doesn’t.

But he’s sitting in a hallowed chair. Almost everyone who’s occupied his job, going back to the late ‘1800s, is a legend of the game. Long-ago KU head coach Doc Naismith literally invented basketball. Phog Allen has his name on the school’s arena for a reason. Self’s two immediate predecessors, Roy Williams and Larry Brown, are Hall of Famers themselves, and even that collection of names leaves a lot of gaps in explaining KU’s hoops history.

It’s all to say that Self is a tremendous coach, but one national title wasn’t enough for his tenure to be all that special by Kansas standards. (It’s a tough business.) Now he has a second, and it’s hard to make a case that anyone’s done a better job since he took over in 2003.

Ah, yes: Self’s program stands accused of five Level I NCAA violations, the most “serious” type the association can charge. I don’t care much and don’t think you should either. If Kansas dropped bags of cash to secure talented basketball players, that would be good business.

3. A dizzy North Carolina gets off an all-time emotional roller coaster

I send best wishes to Tar Heels fans trying to process everything that’s happened around their favorite team in the last month, and really in the last three days.

As recently as February, the Heels figured to make an early-round tournament exit. But they turned things on at the end of the year, enough to beat Duke at Cameron Indoor Stadium in the final game there for retiring coach Mike Krzyzewski. Wrecking their bitter rival’s sendoff party was the kind of moment that could make a season. But UNC kept winning, and the chips fell in such a way that they wound up facing Coach K again in a national semifinal on Saturday night, the schools’ first NCAA tournament meetup ever. And they beat him again, ending his last season in the most painful fashion possible—one that’ll remain part of rivalry lore until the end of time.

Losing a 16-point lead is such a profound sting, it’ll take time for many to get over. Heels fans can take solace in highlights of those Duke wins and in what appears to be a blindingly bright future under Hubert Davis, the head coach who just wrapped his first year on the job. That will be more pleasant than revisiting what might have been on Monday night at the NCAA tournament.