How the U.S. Got Mixed Up in Taiwan and Why We Still Care 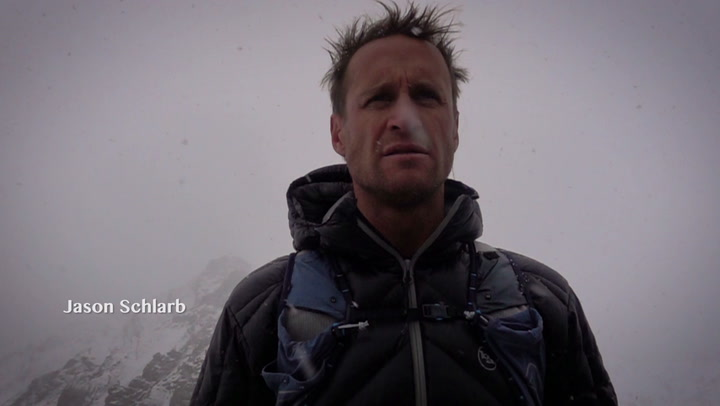 For half a century after the Sino-Japanese War in 1895, Taiwan was a colony of Japan. Following Japan’s defeat in World War II in 1945, China fell into a bloody civil war that ended in 1949 when Chinese communists under Mao Zedong defeated U.S.-backed Chinese Nationalists. Defeat on the mainland prompted an exodus of about a million mainlanders to Taiwan, who monopolized top positions in the government, military and economy dominated by state-run industries inherited from the Japanese.

The United States took up a posture of defense on Taiwan’s behalf, notably with a 1954 mutual defense treaty under which the U.S. tacitly agreed to come to Taiwan’s military aid in the event of an armed attack from China. Normalization of relations with China and passage of the Taiwan Relations Act in the 1970s made the 1954 treaty obsolete and left the United States walking a tightrope with what longtime China military analyst Randall Schriver calls “alliance-like commitments” to Taiwan while acknowledging China’s claim to sovereignty over the island. The United States doesn’t support Taiwan independence yet promotes what the State Department calls “a robust unofficial relationship” that “enshrines the U.S. commitment to assist Taiwan in maintaining its defensive capability.”

However intentionally ambiguous, Schriver says the U.S. alliance is far from outdated—he argues America’s commitment to Taiwan is more important now than when the original mutual defense treaty was signed.

“In the [1950s] and ‘60s, Taiwan was seen as a non-democracy, a somewhat authoritarian country that aligned with us in the Cold War during our great ideological struggle against communism.

Now as a democracy, Taiwan is our ninth-largest trading partner. If you look at semi-conductors, over half the world’s supply comes from one company alone [Taiwan’s TSMC] when you get into higher-end chip sets. Our interests with Taiwan are enduring.”

Read our full feature story on the looming threat of a Chinese invasion of Taiwan, here.