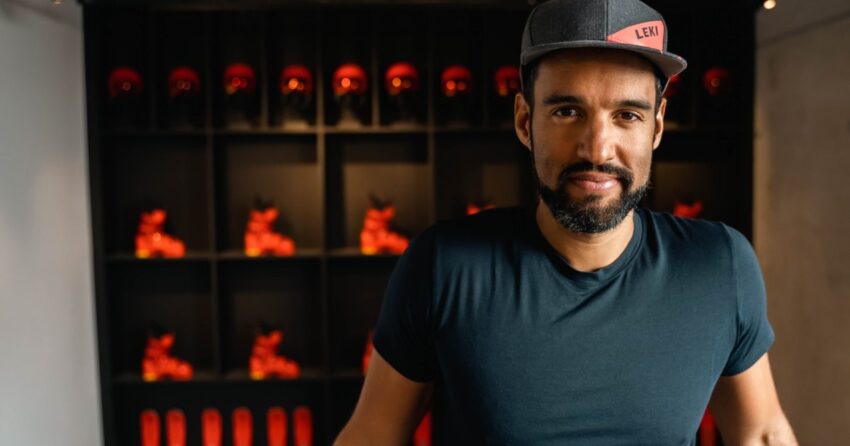 Men’s Journal’s Everyday Warrior With Mike Sarraille is a new podcast that inspires individuals to live more fulfilling lives by having conversations with disrupters and high performers in all walks of life. In our second episode, we talked with Benjamin Alexander, who made headlines this year when he competed in the 2022 Winter Olympics as the first alpine skier to represent Jamaica—after skiing for the first time just six years ago.

Alexander has quite a resume. The 38-year-old Brit, who’s of Jamaican descent, studied physics and electrical engineering in college, worked in wealth management in Hong Kong, then embarked on a highly successful career as a DJ. During that time, he had a residency at Ibiza, performed at Burning Man, and even hosted his own radio show. He didn’t clip into a pair of skis until 2015, when he went skiing for the first time while in Canada. He took his first lesson a year later and, after watching the 2018 Winter Olympics in PyeongChang, decided to try competing as an alpine skier at the Olympic level.

He chose to represent Jamaica, which had never competed in alpine skiing at the Olympics. He also had the help of an iconic mentor: Dudley Stokes, a member of the Jamaican bobsled team immortalized in the movie Cool Runnings. In Beijing this year, he finished 46th—last place, but ahead of many skiers who didn’t finish at all.

In this episode, we talked with Alexander about his roundabout journey to skiing, the training routine that got him into Olympic shape, what it’s like to compete with the best athletes in the world, and more. Listen to the full episode below.