‘Thor: Love and Thunder’ Trailer: Thor’s Coming Out of Retirement 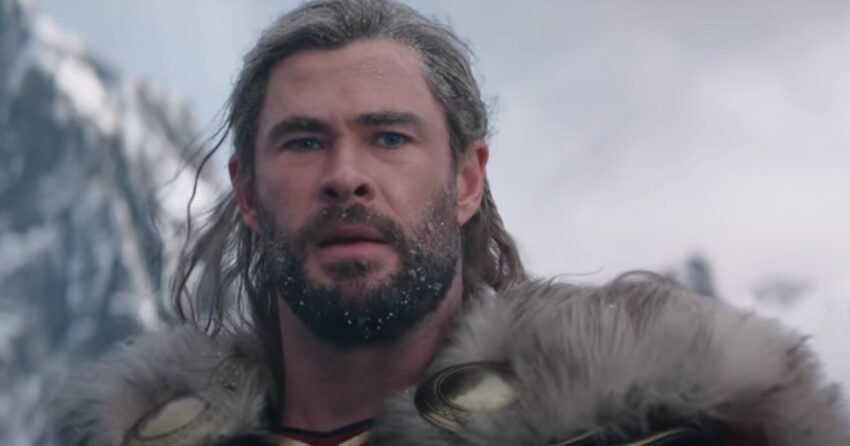 Thor is returning to the big screen. Today, Disney dropped the trailer for Thor: Love and Thunder, the sequel to 2017’s Thor: Ragnarok, and it’s slated for release in theaters this summer. Although the last film featured the hammer-wielding god battling all kinds of foes across the universe, this trailer shows a more introspective side to Thor, played by Chris Hemsworth. He’s contemplating retirement, and asking deeper questions about his purpose in life.

“I need to figure out exactly who I am,” he says at the opening of the clip. “My superheroing days are over.”

The Best Pilsners in the World Read article

Well, not quite. According to the film’s official description, Thor: Love and Thunder follows the title character as he searches for inner peace and a life beyond cosmic battles—but this is a Marvel movie, after all, and his peace-seeking quest is soon interrupted. Gorr the God Butcher (played by Christian Bale) arrives on the scene, and he’s hell-bent on destroying all the gods. Thor has to act, and he teams up with a few other key players to face off against Gorr. King Valkyrie (played by Tessa Thomspon) and Korg (Taika Waititi) join him, along with his ex-girlfriend Jane Foster (Natalie Portman).

Foster is a pivotal character in the film. She doesn’t appear until the end of the trailer, but it’s a big reveal: She’s wielding Thor’s magical hammer, Mjolnir, which was supposedly destroyed during the events that took place in Thor: Ragnarok. Crucially, that makes her the female incarnation of Thor, and it’s our first real glimpse of Portman in this full-fledged superhero role. (She has played Foster in several previous films).

Together, Thor, King Valkyrie, Korg, and Foster must figure out why Gorr is intent on destruction—and foil his plan before it gets off the ground.

In addition to starring in Thor: Love and Thunder, Taika Waititi directs the film. He’s no stranger to the franchise or to big action flicks in general. He also helmed Thor: Ragnarok, and his other director credits include Jojo Rabbit and an episode of the hit Star Wars spinoff The Mandalorian.

Thor: Love and Thunder premieres in theaters on July 8.