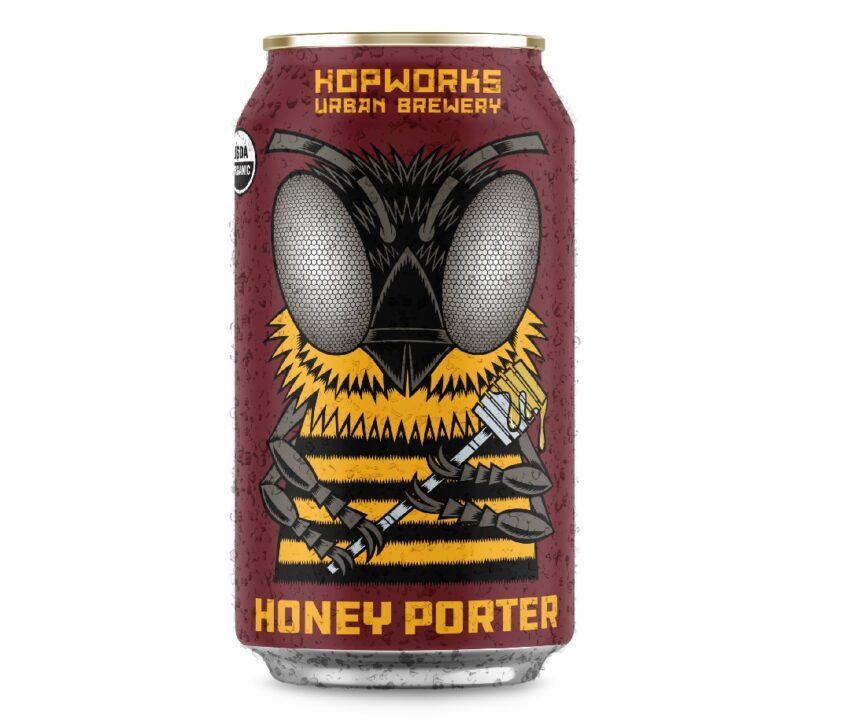 Beer is the end product of natural resources and agriculture. Without farms growing barley and hops, and clean water supplies, happy hour would doubtlessly be more dismal. That lesson isn’t lost on the best eco-conscious breweries that make sustainability as central to their business as making the next great IPA.

These environmental efforts are as diverse as today’s tap lists. For example, Dogfish Head’s recently released Kernza Pils is made with its namesake grain that develops roots stretching 12 feet underground, minimizing erosion and soaking up carbon. Other breweries install solar arrays, capture and reuse carbon dioxide, and plant pollinator-friendly beer gardens. Earth Day might be just one day a year, but these eight eco-minded breweries put the environment first for the full 365.

As a certified B Corporation, Hopworks uses its brewing platform to help solve social and environmental programs, collectively focusing on its workers, community, environment, and more. “As craft brewers, it’s imperative that we do our part to protect our planet,” says owner Christian Ettinger. Hopworks is certified Salmon-Safe, helping to protect the local watershed and actively working to reduce water usage. Hopworks uses less than 3.5 gallons of water per gallon of beer produced, or about half the industry average, and recently launched a program to recycle plastic bags that contain brewing grain. Get a buzz on with the honeybee-helping Beestly Organic Honey Porter, which is brewed with all-organic malts, hops, and clover honey. Making great beer is a priority for every brewery, but Pure Project views its standout IPAs and barrel-aged stouts as a force to do good, too. The brewery is a member of the 1% for the Planet network, donating 1 percent of sales to support environmentally impactful nonprofit organizations. Pure Project also offsets its plastic and carbon footprints, recaptures and reuses water used during brewing, and secures kegs for shipping with massive rubber bands in lieu of plastic wrap. Moreover, Pure Project sources organic grains from the Bay Area’s Admiral Maltings, and the brewery donates spent grains to a local farm to be repurposed as animal feed. Try the brewery’s latest release, the bright and broadly appealing Rove Adventure Beer.