Best Stouts in the World 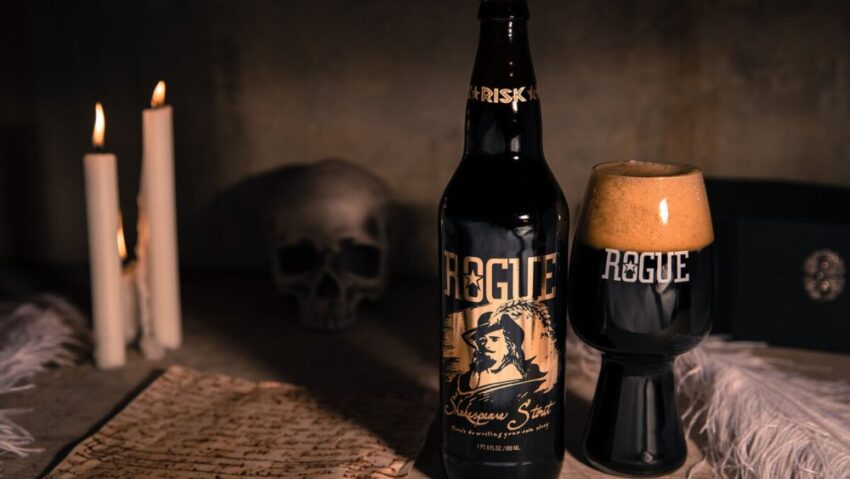 Most of us fell in love with stouts at Irish-themed watering holes, where bartenders ritualistically poured the midnight black Guinness through a nitrogen tap, always pausing three-quarters of the way through to allow the tiny bubbles to form a tightly laced foamy head. The sharp roasted flavor and creamy palette were easy to enjoy, and for a while we thought it was all that you could want in a stout. Truth is, the best stouts in the world go beyond the Irish variety and they’re all worth trying.

Even Guinness makes more than one version, beefing up the alcohol and roast character for its Foreign Extra Stout—the Guinness we recommend drinking. Other takes on the stout include a dose of lactose or other unfermentable sugar to round out the flavor in versions known as milk stouts or sweet stouts. Oatmeal stouts gain an extra dimension of silkiness from the grain, and the American stout amplifies the malt, and especially the hops.

An even stronger style, tipping the scales beyond nine-percent alcohol, is known as the Russian imperial stout. The beguilingly complex and sometimes fruity style grew from the strong beers that British brewers once shipped to the vodka-loving court of Catherine the Great in Russia. If that wasn’t boozy enough, many brewers are aging these heavyweights in whiskey barrels, in which they pick up extra alcohol, along with vanilla oak notes from the wood and flavors of the original spirits.

We’ve tasted our way though all these substyles and pinpointed the best stouts. One important caveat: We avoided all super-rare, one-day-only stouts. All of our picks, while often limited, are available outside the brewery for at least a short time.